Pay over 3 EQUAL zero-interest instalments of R4,333.34 with PayJustNow.
Find out how...

Here’s how it works:

PayJustNow allows you to pay for your purchase over 3 equal, zero interest instalments. You’ll pay one instalment at the time of purchase, the next at the beginning of the following month and the last one a month thereafter.
#zerointerest

Browse your favourite online stores and proceed to check-out.

Choose PayJustNow as your payment method.

Create your account as easily as if your eyes were shut (though we’d recommend you keep them open).

Complete your purchase and whoop for joy!

MSI GeForce RTX 3060 Ti .It’s time to put on team colors. Synchronize lighting with other compatible devices to take the light show to another level. Going dark is as easy as turning the lights off. It’s time to put on team colors. Synchronize lighting with other compatible devices to take the light show to another level. Going dark is as easy as turning the lights off.

TORX FAN 4.0 is built on teamwork, with pairs of fan blades bound together with an outer ring design link that focuses airflow into the updated TRI FROZR 2 cooling system.

Core Pipes are precision-machined for maximum contact over the GPU and spread the heat along the full length of the heatsink for optimal cooling. BEND THE RULES, NOT THE CARD 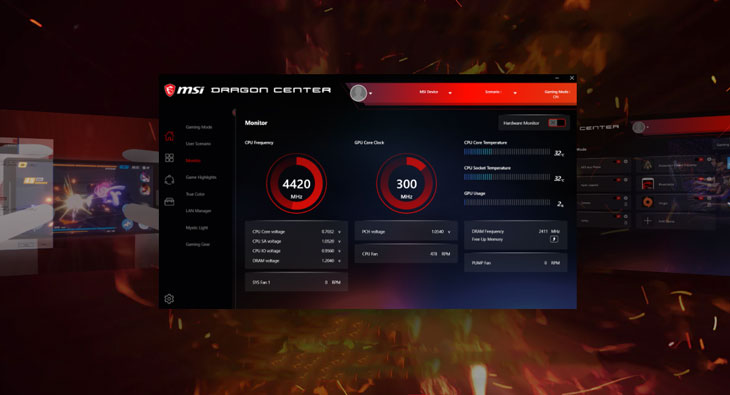 WE MADE 10 MILLION CLICKS, YOU ONLY NEED 1

Bringing It All Together

MSI’s exclusive Dragon Center software helps you get the most out of your MSI products. Monitor, tweak and optimize in real-time with just a few clicks.

The GeForce RTX™ 3060 Ti is powered by Ampere—NVIDIA’s 2nd gen RTX architecture. Built with enhanced RT Cores and Tensor Cores, new streaming multiprocessors, and high-speed G6 memory, it gives you the power you need to rip through the most demanding games.